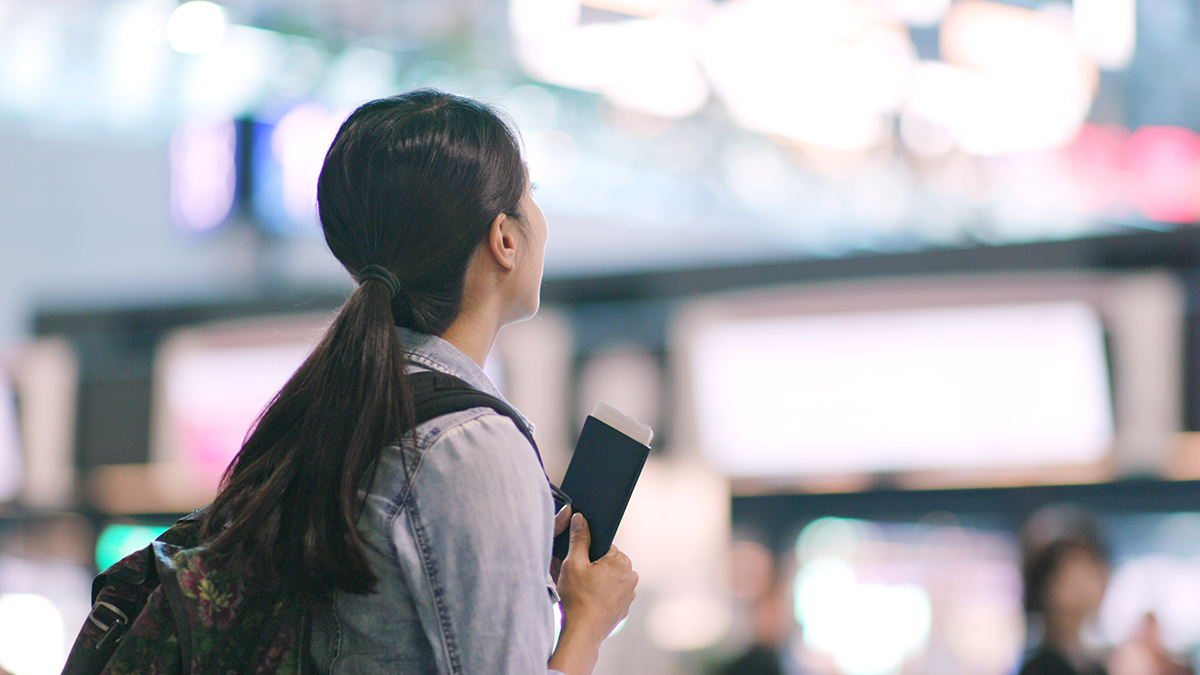 Equally important to the work we do on our consumer app, is the work we do to support the merchants around Japan who accept PayPay payments. Recently, PayPay has partnered with Alipay Hong Kong and Kakao of Korea to make it possible for their users to make fast, seamless payments anywhere that PayPay is accepted. They join Alipay China, which has been supported at PayPay stores since mid-2019.

Each of these apps is the most popular cashless payment system in their own country, and together, they represent millions of potential new customers for PayPay merchants. By using the same apps as they would in China, Hong Kong or Korea, there is no need to download any extra apps or set up new accounts, a customer simply makes a payment as they do everyday in China, Hong Kong or Korea.

Equally, a PayPay merchant does not need to take any extra steps beyond an initial application(※). When a user with Alipay or Kakao Pay comes to make a purchase at their business, they simply offer their QR code for scanning, or scan the user’s phone as normal, while payment is received into their merchant account in Japanese yen, in exactly the same way as any other payment.

All balance conversion is processed by PayPay – so payments are made in Japanese yen even if their account balance is in Chinese Yuan, Hong Kong Dollars or Korean Won. For both merchants and users, this saves this smooths the whole transaction flow at the point of sale, as customers can quickly pay for things with a clear understanding of what it will cost, and merchants can swiftly process a payment and move on to their next customer.

The combined number of PayPay, Kalao Pay and AliPay (Hong Kong and China) users makes for millions of potential new customers available to PayPay merchants, including members of the international community residing in Japan, and the tourists who are expected to return as Japan moves into a recovery phase.

Find out more about PayPay for Business here.

※ Merchants are required to request Alipay, Alipay Hong Kong and Kakao Pay support through their account at PayPay for Business or when they first register to accept PayPay. Once a basic screening process has been passed, merchants will receive a special QR code that can support all payment platforms.